I was fortunate to have recently been given a camera trap by my parents. I made some intonations that there was a variety of wildlife here that often set off the security light outside. However the animals were often gone before I could really see them, so rapid are they at getting to where they want to be.

The camera trap worked very well indeed and has provided some lovely images of the animals that live and visit. I've had pictures of badgers, deer, owl, mice and wildcats. 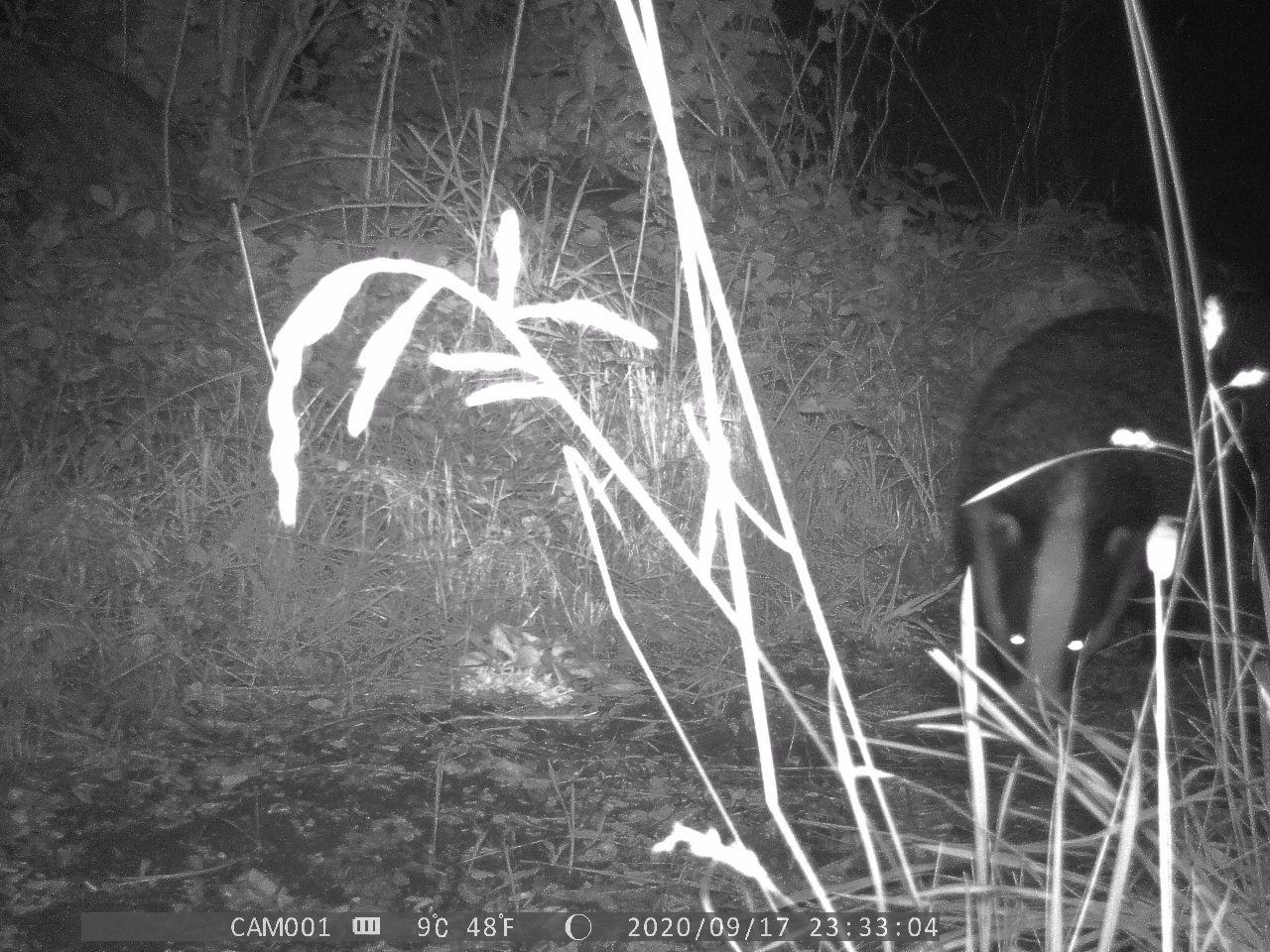 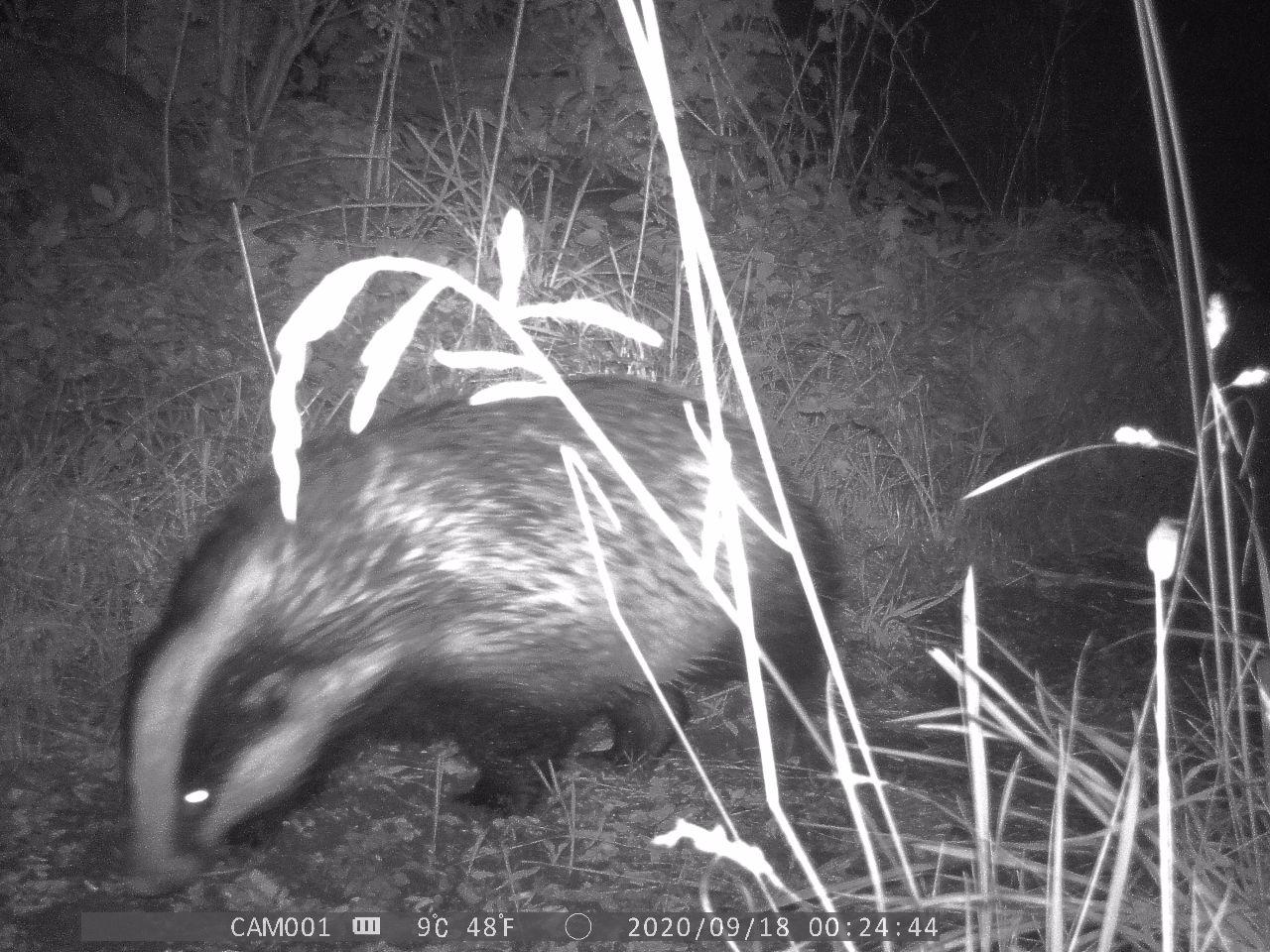 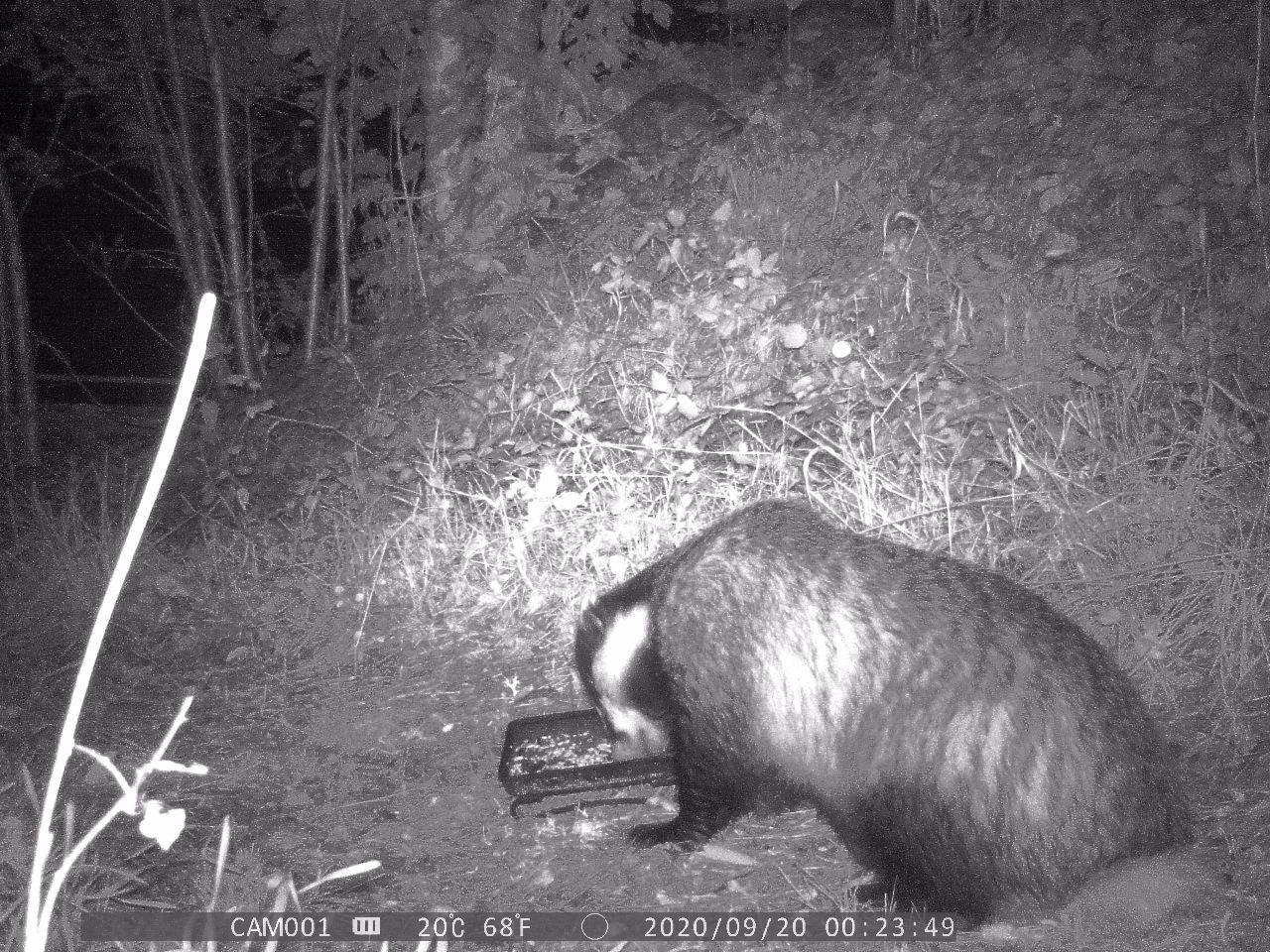 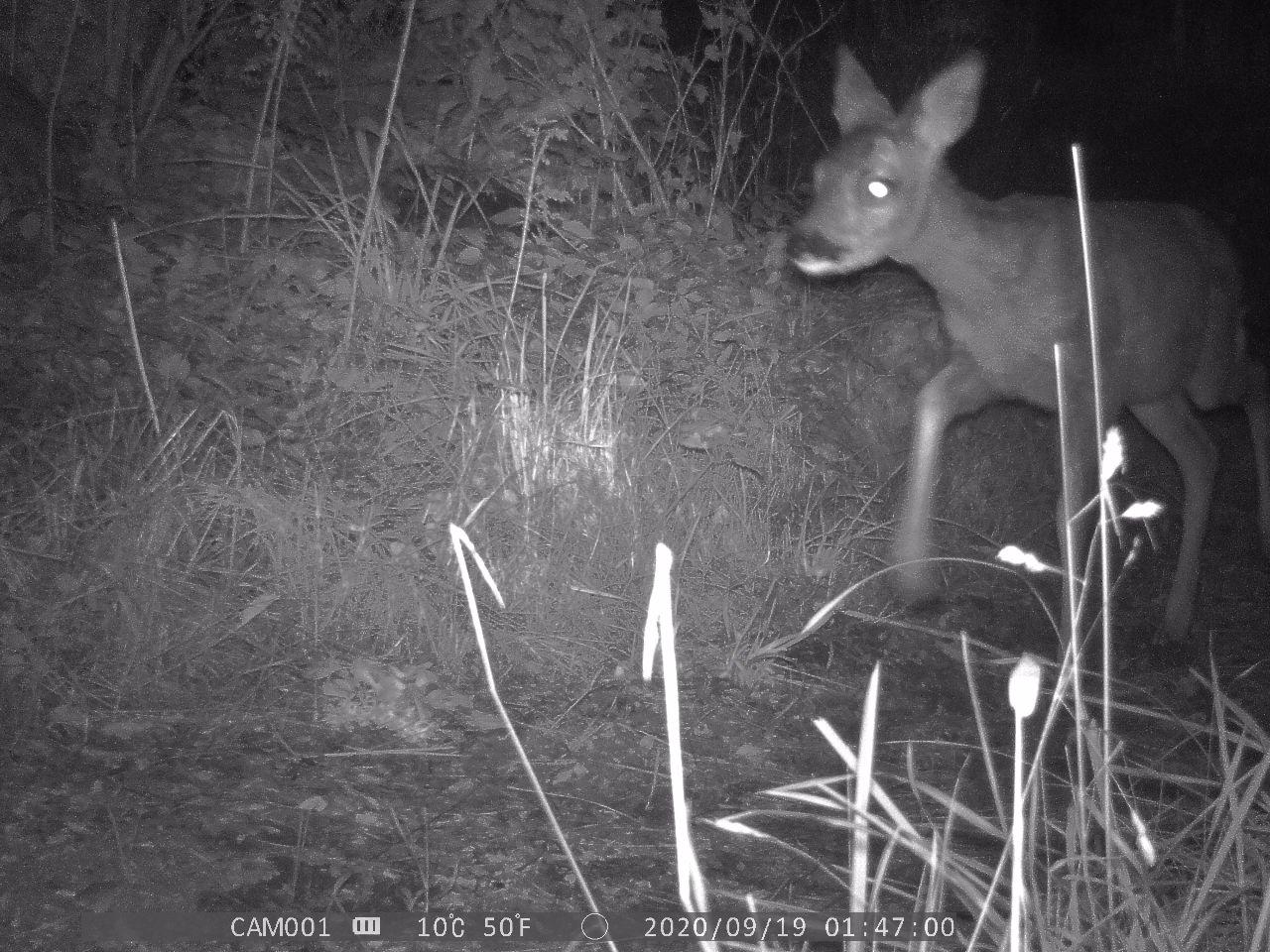 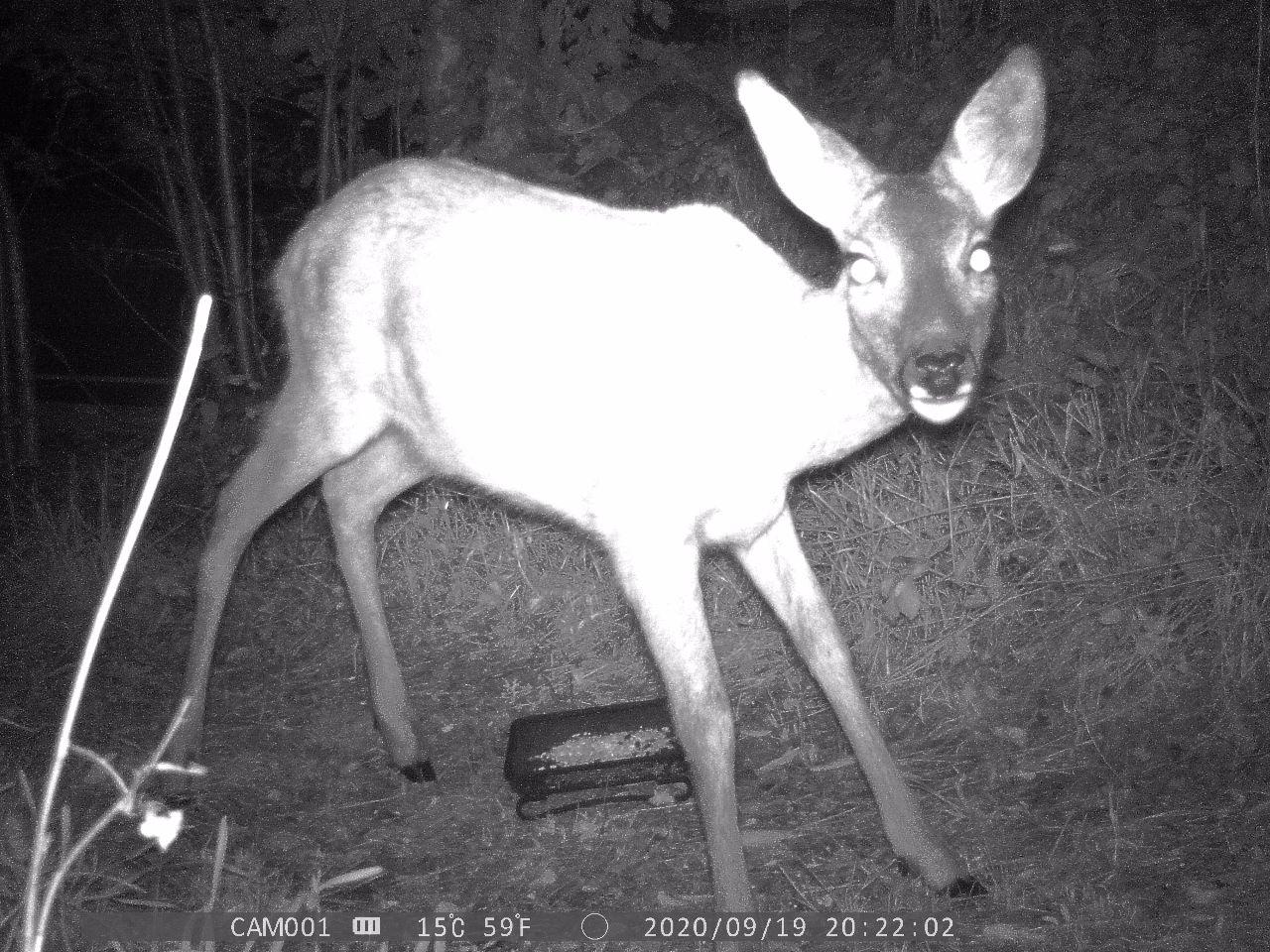 These two photo really excited me when I saw them initially. I have asked Scottish Wildcat Action to take a look to try and verify whether it's a hybrid or a true Scottish Wildcat, which would be incredible. 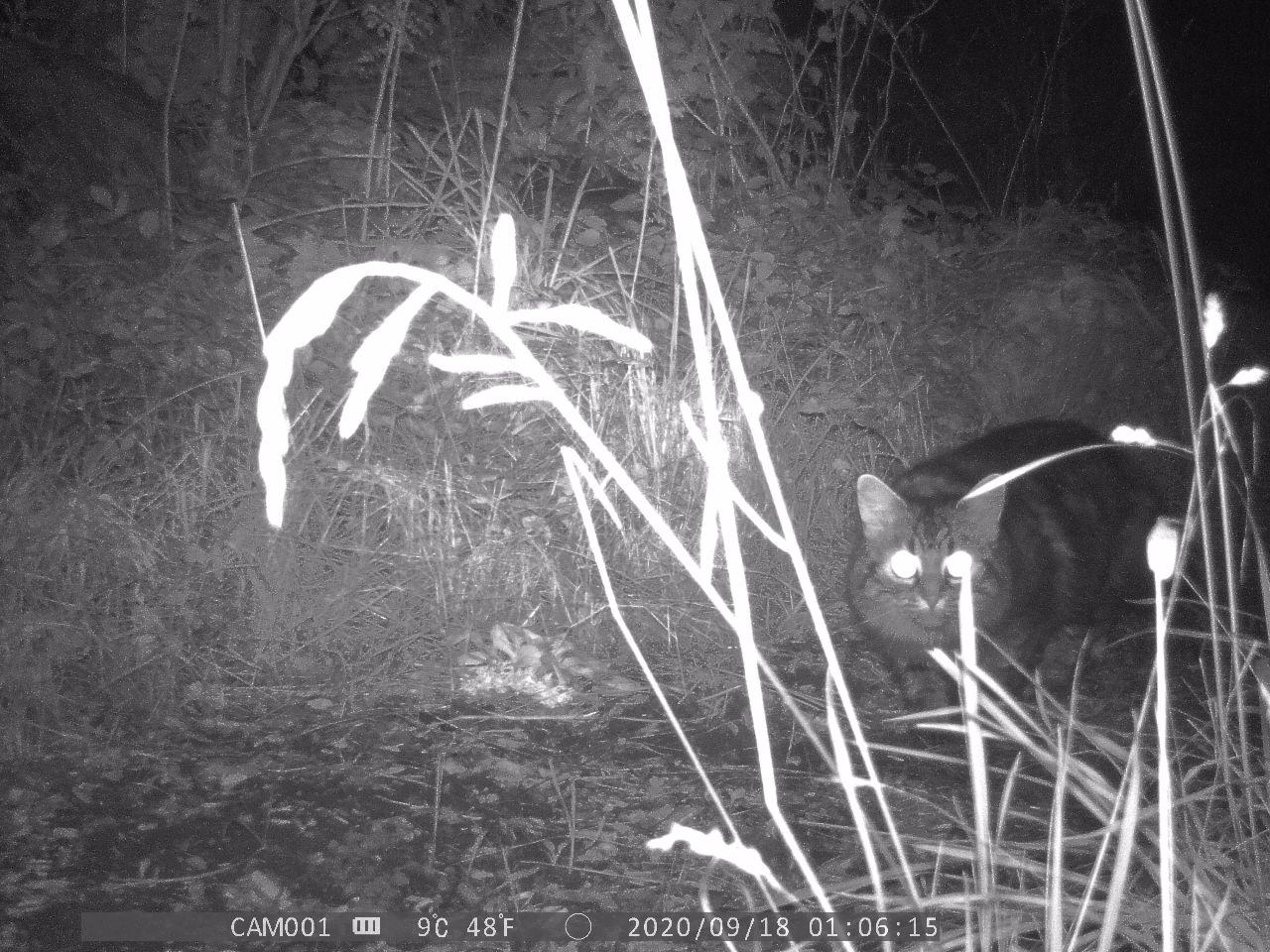 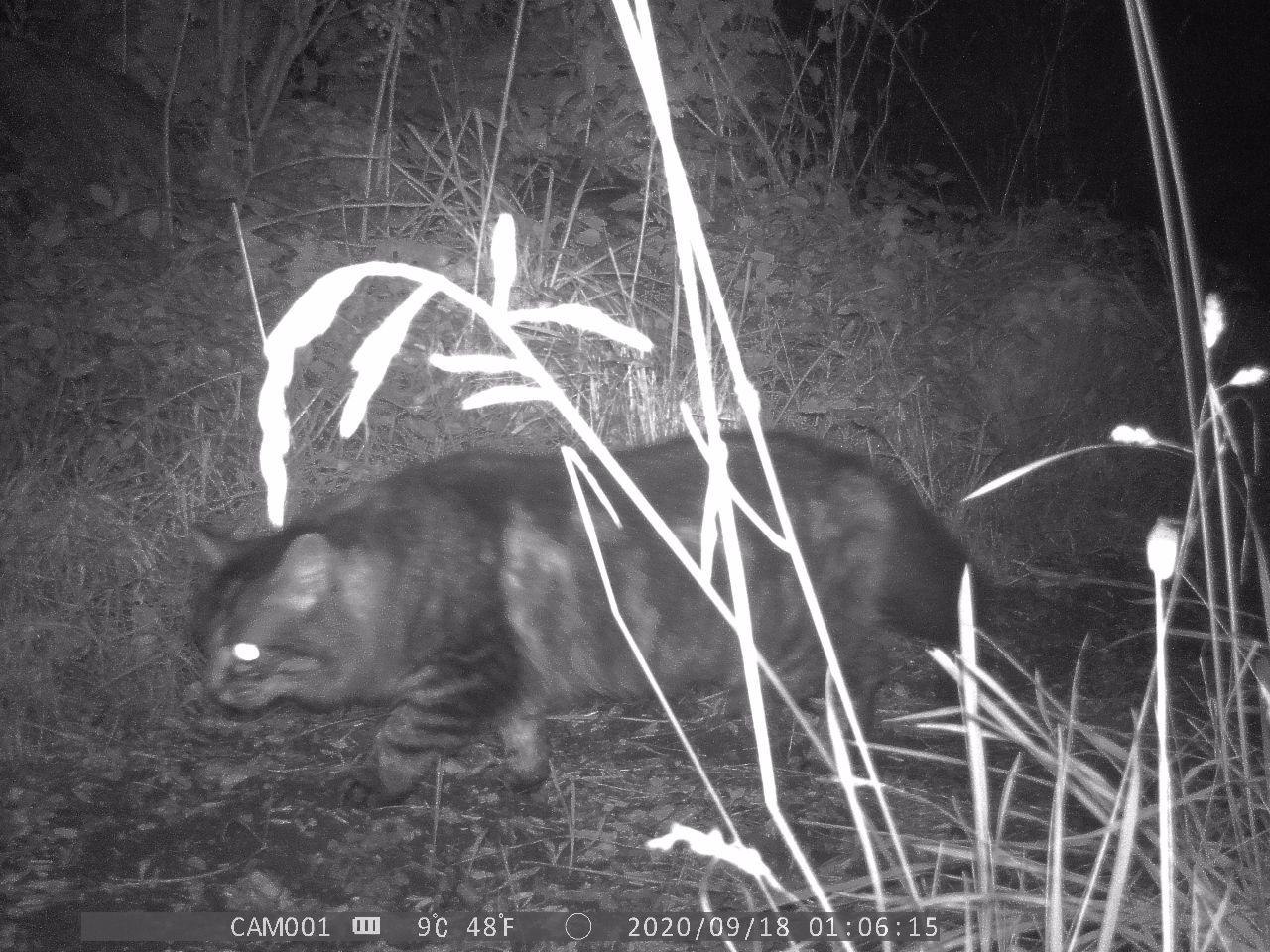 This photo is what really caught my attention, its fur pattern is relatively clear and the stubbiness of the tail is clear to see. There also appears to be no white markings, which seem to be indicative of hybridisation. 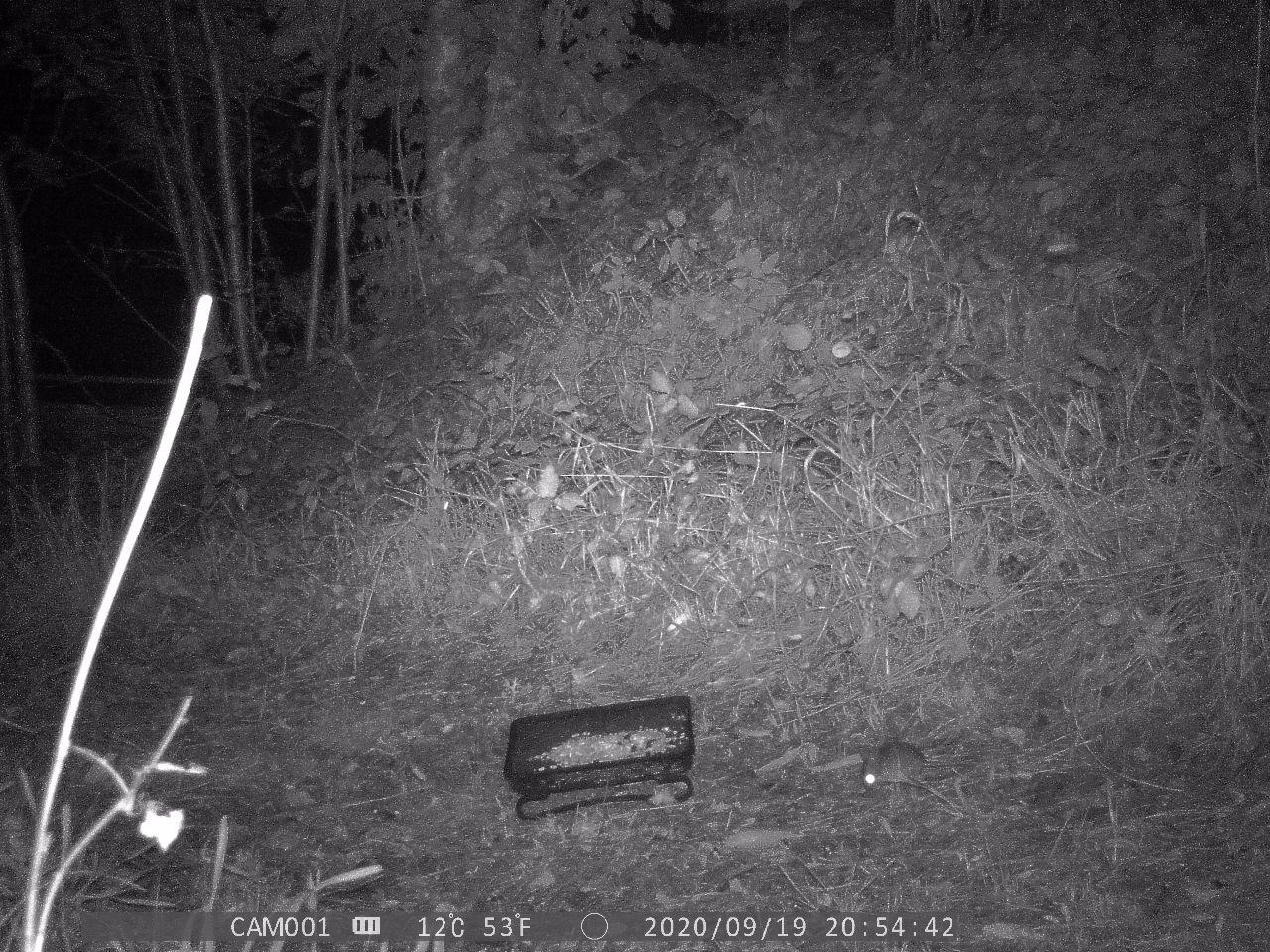 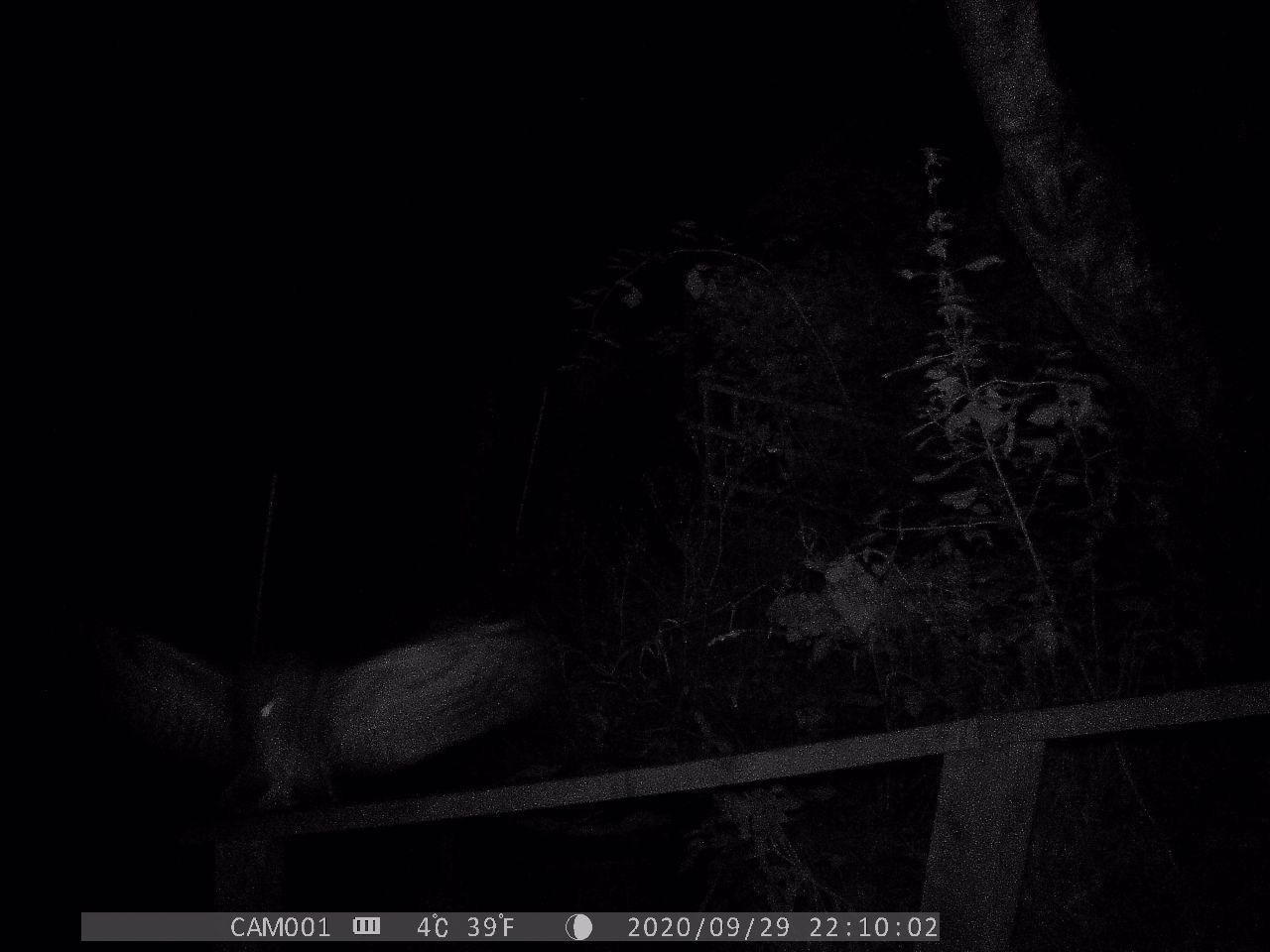 This picture is really sketchy, I placed the camera too far away from the intended target, a feedbin that was being raided by a creature of the night. Unfortunately I didn't capture who was sneaking in but the owl did come in for a closer look.